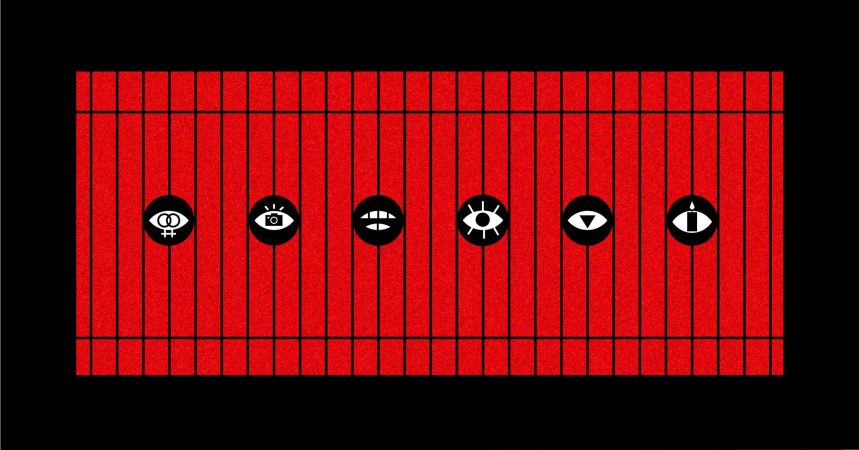 FESTIVAL OPENING: Until You Change

Overview of work of Paola Paredes, photographer and activist from Equador

In Ecuador, approximately 200 facilities exist to ‘cure’ homosexual men, women and transsexuals. Unfortunately, the majority of these centers remain open because they are disguised as treatment facilities for alcoholics and drug addicts. Imprisoned against their will, those interned are subject to emotional and physical torture, through force-feeding, beatings and corrective rape. Paola Paredes spent months interviewing victims and then decided to reproduce scenes lived by the victims in those facilities. She used theatrical methods and incorporated her own emotions to allow us to see images that were never meant to be seen.

“Neither laws nor protests have changed my country’s attitudes, and until Ecuadorian society can accept the human right to one’s sexual orientation and/or gender identity, there only remains this so called malady they will try to cure.” Paola Paredes

The event was made possible with the support of Tanja Fajon (S&D), MEP, by the financial support of S&D – Group of the Progressive Alliance of Socialists and Democrats in the European Parliament